We’re in the Movies!
We’ve had our products featured in such movies as: 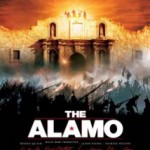 The Alamo (2004)
Based on the 1836 standoff between a group of Texan and Tejano men, led by Davy Crockett and Jim Bowie, and Mexican dictator Santa Anna’s forces at the Alamo in San Antonio, Texas.

You might catch a glimpse of our OC-15 canvas chair if you look really hard at any camp scenes. 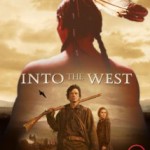 TV mini series on TNT. Tales from the American West in the 19th century, told from the perspective of two families, one of white settlers and one of Native Americans.

Again, Some of our canvas OC-15 chairs make an appearance, as well as a few of our buckets! 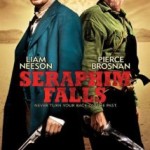 At the end of the Civil War, a colonel hunts down a man with whom he has a grudge. Starring Liam Neeson and Pierce Brosnan.

Our buckets and our OC-12 chairs make an appearance here. 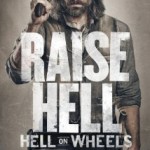 TV mini-series playing on AMC. Cullen Bohannan, a former soldier and slaveholder, follows the track of some Union soldiers, the killers of his wife. This brings him in the middle of one of the biggest projects in US history, the building of the transcontinental railroad. After the war years in the 1860s, this undertaking connected the prospering east with the still wild west. Starring Anson Mount, Colm Meaney.
Our Canvas OC-15 Chairs make appearances here.